HearO is a wireless bluetooth portable speaker made from recycled tournament tennis balls. The product is the brainchild of Richard Moss, an ex-tennis pro turned product designer who runs a London based design consultancy. The name and identity was used as the starting point to position the product as a new category of tennis memorabilia. We used a light hearted approach to telling the product journey and "Live On" strap line supported by technical information on the website to generate interest on Kickstarter. HearO enjoyed a successful campaign and has been gaining awareness in major product and tech publications. HearO has since entered a partnership with Wilson to upcycle limited edition tournament tennis balls used in the Australian Open. 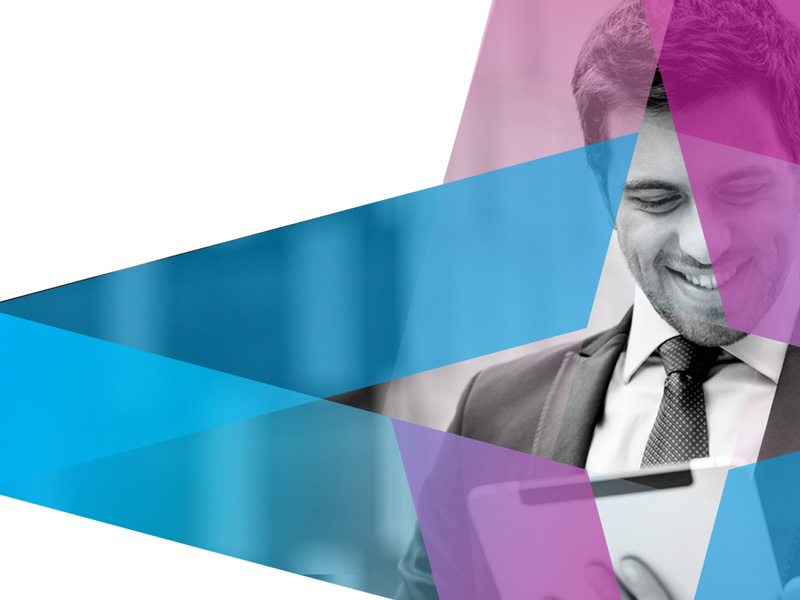 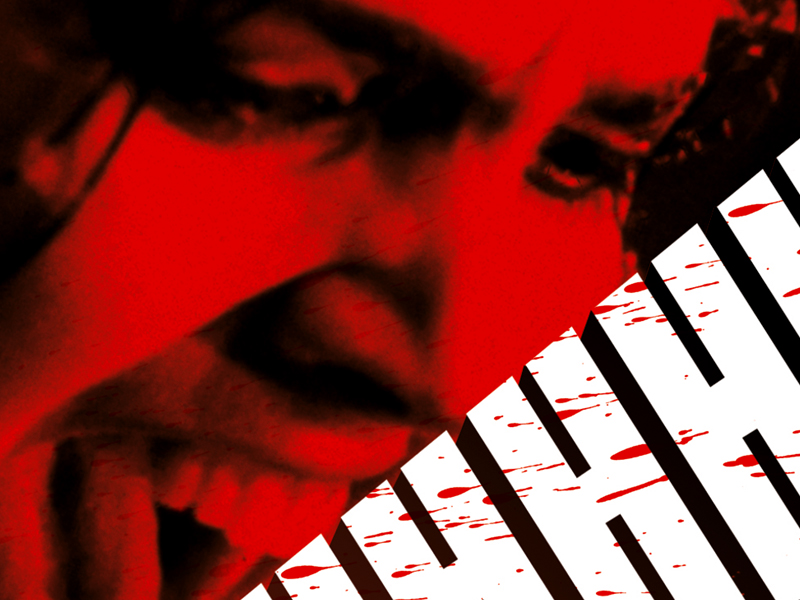 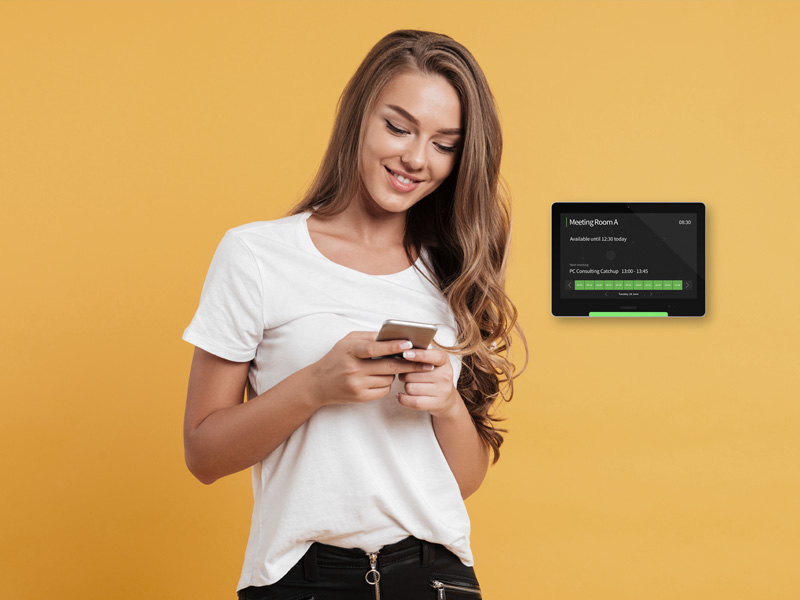